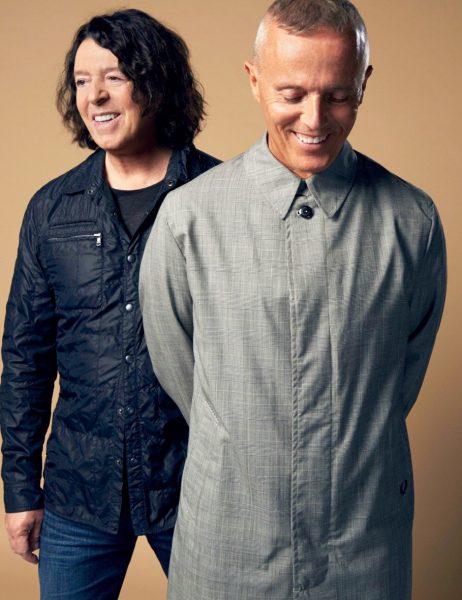 Quietly casting a shadow over rock, hip-hop, electronic dance music, indie, and beyond, their music has been sampled by Kanye West, The Weeknd, David Guetta, Drake, and more, while getting covered by Lorde, Adam Lambert, Ally Brooke Hernandez, Gary Jules, and Disturbed, to name a few. Meanwhile, classic songs figure prominently everywhere from The Wire and Donnie Darko to Straight Outta Compton and Mr. Robot.
Representing an inimitable intersection of pop palatability, clever and cognizant lyricism, guitar bombast, and new wave innovation, their catalog spans a string of classic album, namely the gold-certified debut The Hurting [1983], quintuple-platinum BRIT Award-winning Songs from the Big Chair [1985], and Seeds of Love [1989]. The latter proved to be Roland and Curt’s last collaboration together until Everybody Loves A Happy Ending in 2004, which rekindled the creative fire between them. Breaking another quiet spell, the boys engaged in a three-year touring whirlwind across North America, Japan, South Korea, Manila, and South America beginning in 2010. 2013 saw them return with their first recorded music in a decade: a cover of Arcade Fire’s “Ready to Start.”

It proved to be a welcome addition to their three-decade discography of immortal hits ranging from “Mad World,” “Change,” and “Pale Shelter” to “Everybody Wants To Rule The World,” “Shout,” “Sowing The Seeds of Love,” and “Everybody Loves A Happy Ending.” Following a sold-out 2017 co-headline tour with Hall & Oates and standout sets at Rock In Rio and “British Summer Time” in Hyde Park, they release their first official career-spanning Greatest Hits collection, Rule The World. It features the first new original compositions between Roland and Curt together since 2004: “I Love You But I’m Lost” and “Stay.” 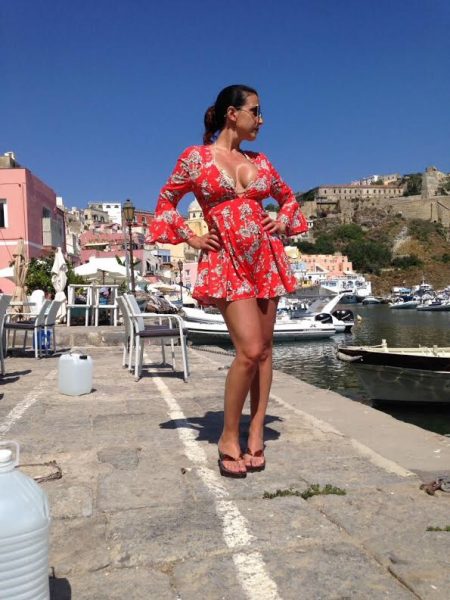 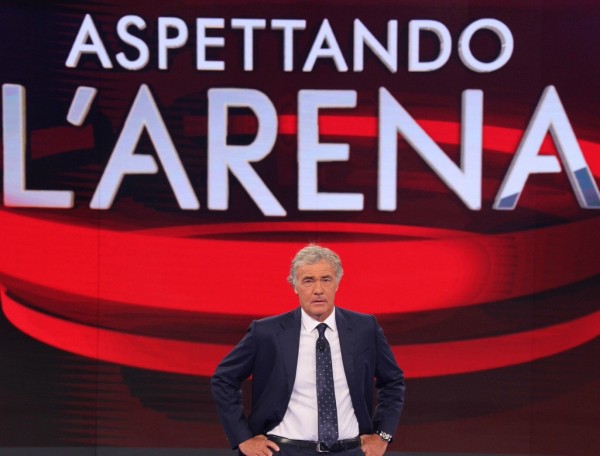 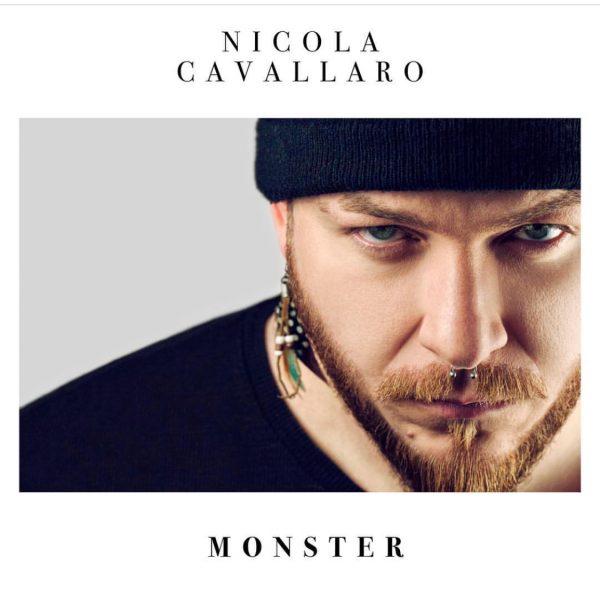 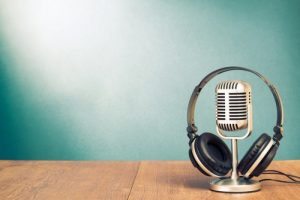